About Us
You are here: Home \ About Us 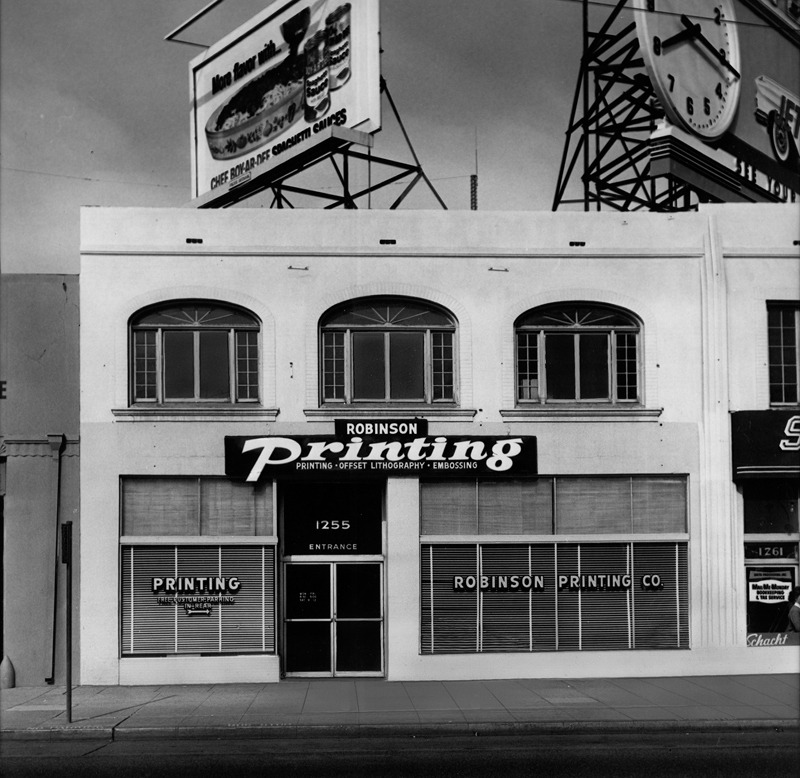 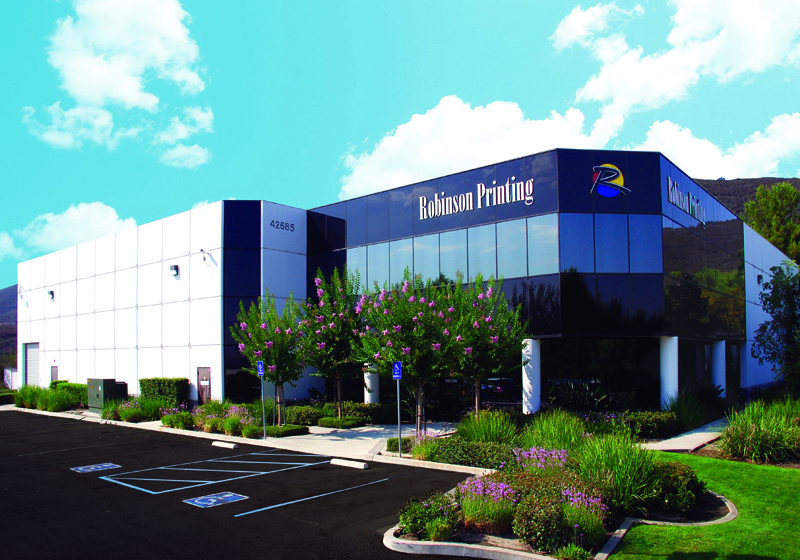 DIRECTIONS:
We are located in Temecula off the 15 Fwy. Exit at Winchester Road and head west. Go past Jefferson and across the river to Diaz Road. Turn left on Diaz and make the first right at Rio Nedo. Our building is at the top of the hill on the left.

Since 1924, Robinson Printing has been providing high quality commercial printing to Southern California. In 1992 the Robinson family moved to the Temecula area after previously owning printing businesses in Orange County and Long Beach, California. Mike Robinson, CFO of Robinson Printing, is a third generation printer.

Born in Tennessee, Mike's grandfather, Joseph Robinson, learned the craft of printing and in 1924 he relocated to Long Beach. The family operated as the Robinson Printing Company in Long Beach, and later in Anaheim, until 1980.

For the first 45 years the business was run by Joseph and his son Norman. Mike, Norman's eldest son, entered the company in 1964 and began running the business in 1969 when, tragically, both Joseph and Norman died on the same day.

Mike's eldest son, Dave, joined the company in 1983. Dave is now President. Mike's youngest son, Steve is Vice President and came along to join the family tradition at Robinson Printing in 1995. Dave and Steve are both proud to become the 4th generation of Robinson-family printers. And incredibly, in 2011, Dave's two eldest sons, Tyler and Aaron have become the 5th generation to continue the family legacy!

Through the decades, the Robinson family has witnessed veritable technological changes in the printing industry: from movable type and manual presses to computerized pre-press and digital offset printing.